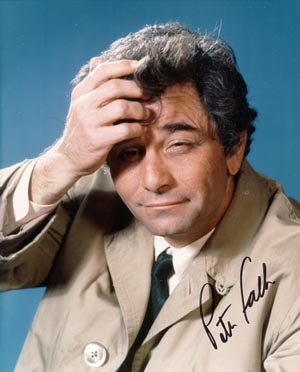 Feeling nostalgic…you know, the sounds of the classic Atari and NES games I grew up with  (and some of us even coded parts & mods of them later when we learned “shi+”).  Alas! Despite the  latest xbox and ps4 and PC games, I get a little hit on my diaphragm when I hear the sounds (and music, but we’ll visit that another time) of the time. Why is it then that these newer games (and consoles)—clearly more awesome, incredibly realistic, and sufficiently advanced…don’t seem to hit the spot the same way?

But is there something else? Tennis shoes? Boomboxes loaded with cassette tapes? Walkmans? Roller-skates? Digital watches? Being present! Present with awe and sharing moments of tiny slices of awe with friends present, in your face? I don’t know.

But allow me to share some of the samples to those who’d never experienced such wonder! The time when innovations and curiousity were abound every day! Some samples I’ve been able to find (attribution given at target locations) will open up the minds of millennials and younger generation to new perspectives. And they’ll certainly stir your senses if you’re older 🙂

In the next few blogs, I’ll take you back…for the first time, or once again.